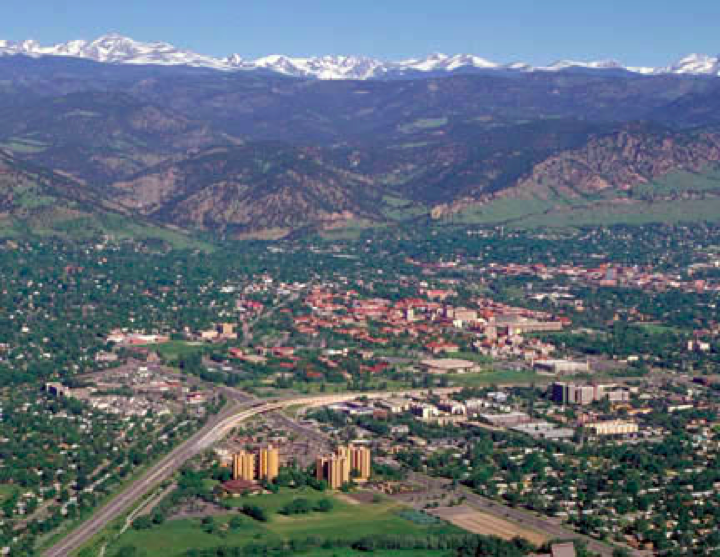 How do we support and motivate teachers?

Embracing the Power of Digital Learning

Boulder Valley School District had a limited budget for technology and a small edtech team. Internet access was provided to school buildings via leased DSL lines which were slow and couldn’t handle the network load. Connectivity was so limited that only a few devices could be simultaneously connected. Due to such constrained resources, technology projects were few and far between– only undertaken upon a teacher’s request. Teachers were hesitant to plan digital learning lessons due to frequent application crashes on an unreliable network. Educators were frustrated by inability to access resources, while students were unable to benefit from digital learning. As district CIO Andrew Moore commented, “The Internet has to be up 24/7. It’s like water: it’s expected to be clean and clear. You can’t have it stop without significant negative consequences in the classroom.”

District leaders leveraged proceeds from a $300 million education bond to upgrade the network infrastructure, with $20 million earmarked to design and build a fiber optic network connecting its schools and administrative buildings to reliable high-speed broadband. BVSD outsourced management to Colorado state network Eagle-Net in exchange for four dedicated strands of District-owned dark fiber. With the new high-speed network in place, the district deployed new digital learning tools to all schools, enabling a greater degree of personalized learning for all students. Teachers are now able to regularly integrate technology into their lessons and embrace blended learning models that were previously impossible. “Once teachers get used to teaching with the Internet, they can’t go back,” remarked Andrew Moore.