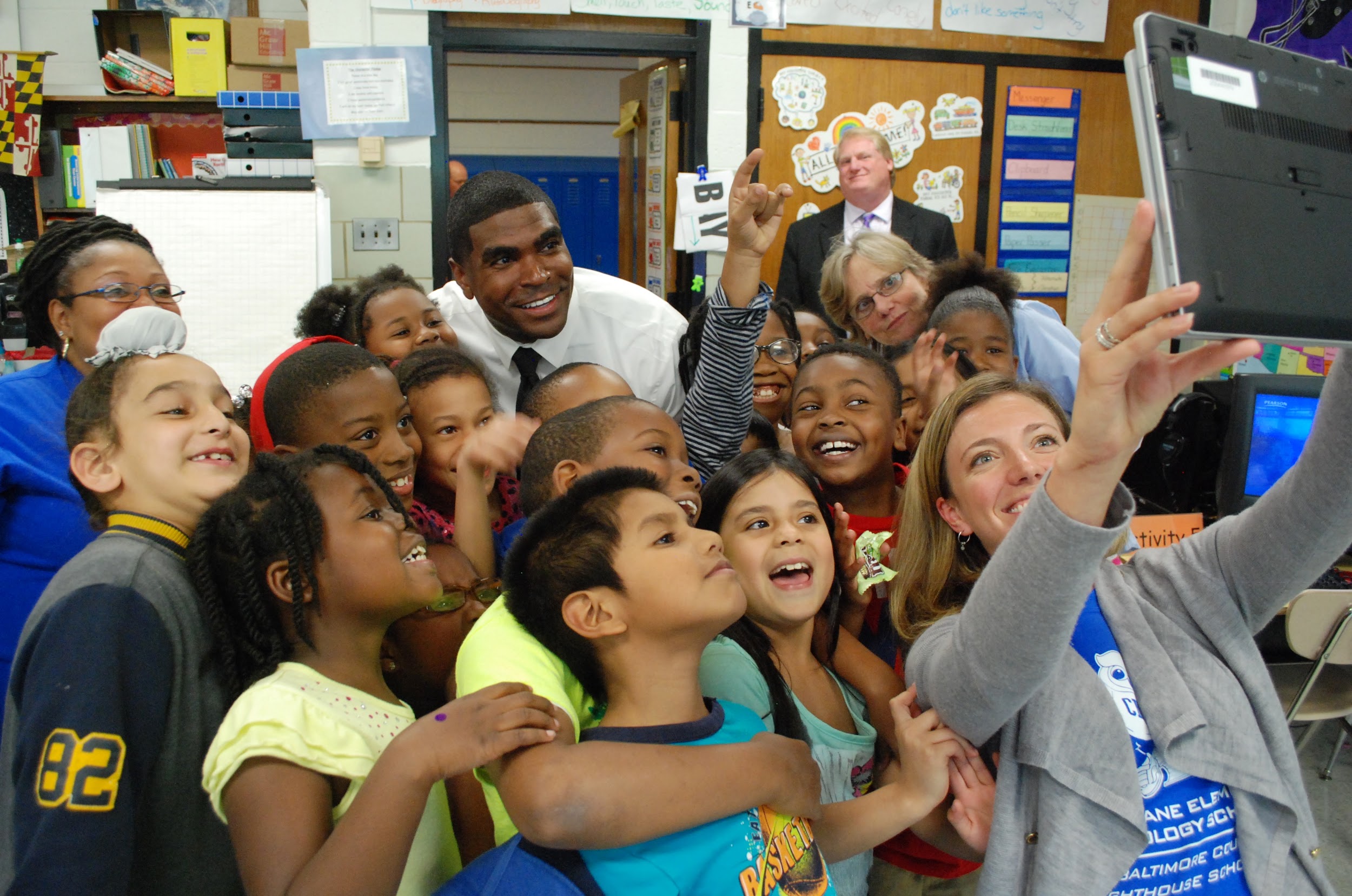 How Williamsfield schools decided to #GoOpen